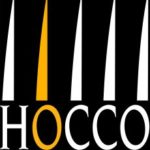 The original Hammond organ used additive synthesis of waveforms from harmonic series made by mechanical tonewheels that rotate in front of electromagnetic pickups.

The component waveform ratios are mixed by sliding drawbars mounted above the two keyboards. Although many different models of Hammond organs were produced, the Hammond B-3 organ is most well-known. In the late 1960s and throughout the 1970s the distinctive sound of the B-3 organ (often played through a Leslie speaker) was widely used in Blues, progressive rock bands and blues-rock groups. The last electromechanical Hammond organ came off the assembly line in the mid-1970s. In the 1980s and 1990s, musicians began using electronic and digital devices to imitate the sound of the Hammond, because the vintage Hammond organ is heavy and hard to transport. By the 1990s and 2000s digital signal processing and sampling technologies allowed for better imitation of the original Hammond sound. 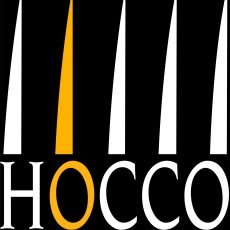